Thousands of ancient manuscripts in the vicinity of Timbuktu, Mali (West Africa) on the verge of being lost… Help preserve an African & World legacy, an academic & spiritual legacy for our children. 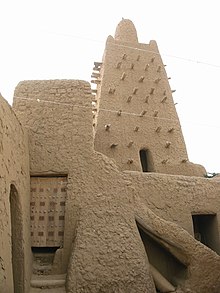