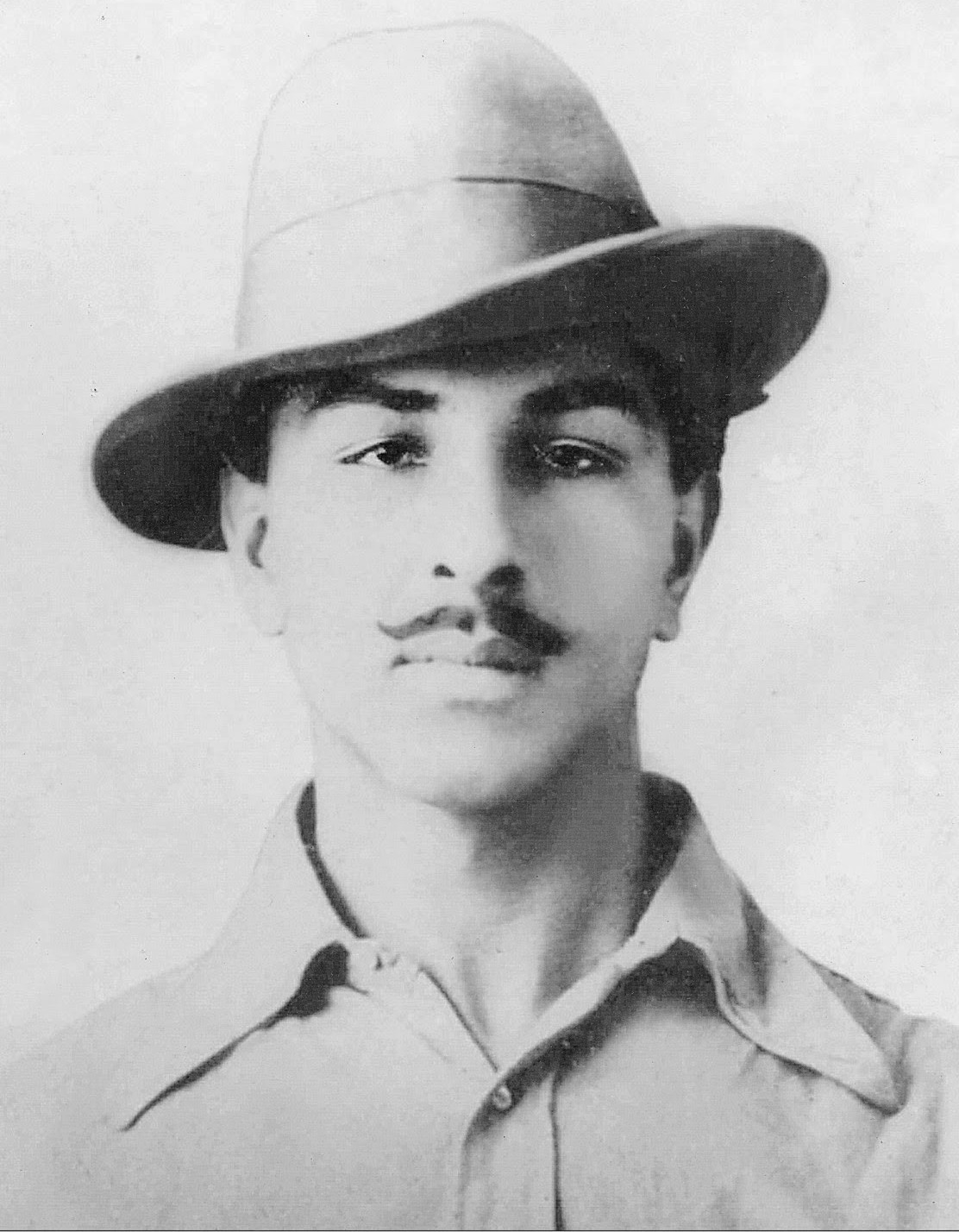 Bhagat Singh was an Indian freedom fighter, considered to be one of the most influential revolutionaries of the Indian independence movement. He is often referred to as Shaheed Bhagat Singh (the word shaheed means “martyr”, in Arabic, and is used for Muslims usually but was conferred on him). Date of birth: 27 September 1907
Place of birth: Lyallpur, Punjab, British India
Date of death: 23 March 1931 (age 23)
Last wish

Many believe that Bhai Randhir Singh, a revolutionary of 1st Lahore Conspiracy Case and Gadhar, prison inmate and a known figure in Sikh circles, met with Bhagat Singh in condemned cells in Lahore Central Jail on 4 October 1930, when Randhir Singh was released from the jail, as mentioned in his book “Jail Chithiyan” by Randhir Singh himself.
Quote from the essay “Why I am an Atheist” – “one friend asked me to pray. When informed of my atheism, he said, “During your last days you will begin to believe”. I said, “No, dear Sir, it shall not be. I will think that to be an act of degradation and demoralisation on my part. For selfish motives I am not going to pray.”

song Pagdi Sambhal from the movie The Legend Of Bhagat Singh.