Dispute going on between China & Japan will be beneficial for India in business opportunities. 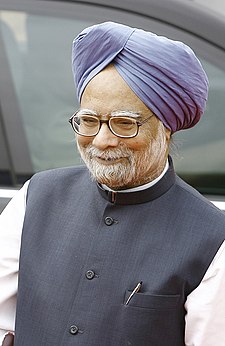 The Dispute that happened between china and japan is coming to a blessing to kerala business firm the Rare earth minerals limited. The rare earth minerals export had being stopped by china to japan, hence japan is now going to depends on kerala.

The Indian president Manmohan Singh had said itâ€™s a great opportunity for India to deal with a business with the prosperity nation like japan. Today Manmohan Sing will meet the Japanese president Navodo Kann about an agreement to be signed for developing a business contract between the two nations.

Chinaâ€™s fishing boat had being captured by japan and they arrested the captain in the fishing boat. This had made a conflict between the countries in there foreign relations. After that china prohibits the export of rare earth minerals to japan and here India had the best opportunity Manmohan said.

It is more benefit to both countries, because japan had the very best technical advancement in nuclear technology, and looking for investment in this area, and India is looking for nuclear energy new technologies. Hence this business deals will be an overall advantage for both the nations.